In spring, the exhibition gallery of the château will welcome an impressive presentation of heraldic banners in dazzling colours, as Gabriele Reina invites us on a journey through history with the art of the symbol. Featuring the arms of François I, Jean Breton – who built Villandry in the Renaissance – or even Leonardo da Vinci, the coats of arms he paints in oil on large pieces of fabric commemorate an ancillary science of history, whereby great painting was linked with the magic of the most mythical animals in the fertile Mediaeval imagination. Gabriele Reina, old master, presents his work, inspired by the miniatures and seals of the knights of the Valois court and the Italian Wars (1499-1559).

These coats of arms bear witness to an auxiliary science of history, in which the great painting was linked to the enchantment of the graphics of the most fabulous animals of the fertile medieval fantasy. Gérard de Nerval rightly renamed the art of the coat of arms “The Key to History”, but a titan like Victor Hugo guessed the most intense definition in “Notre-Dame de Paris”: “The first half of the Middle Age is written in the symbolism of Romanesque churches, the second in the heraldic coat of arms. They are the hieroglyphs of feudalism after those of theocracy”.

Exhibition to discover as part of the visit of the château. 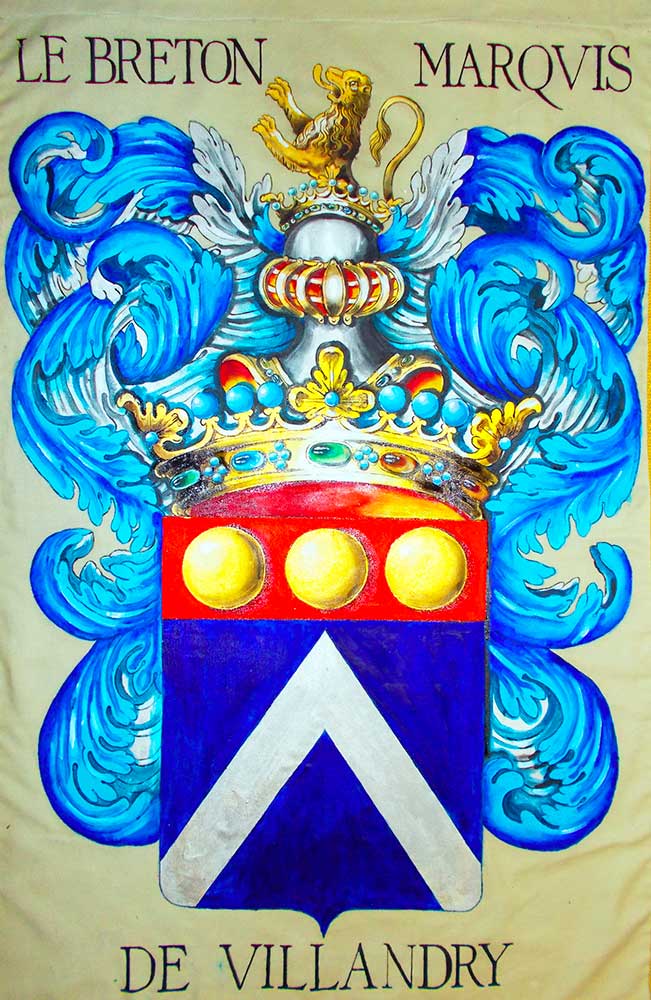 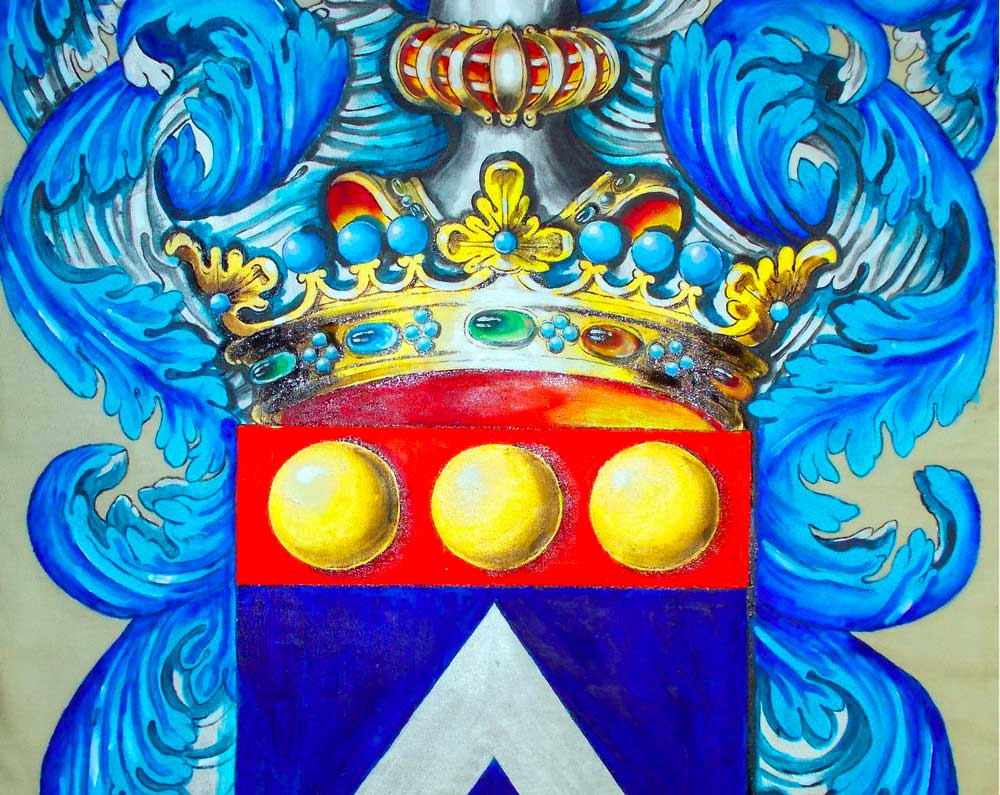 Renaissance heraldry, in the time of Francis Ist and Leonardo da Vinci
Gabriele Reina
From April 23 to July 27, 2022 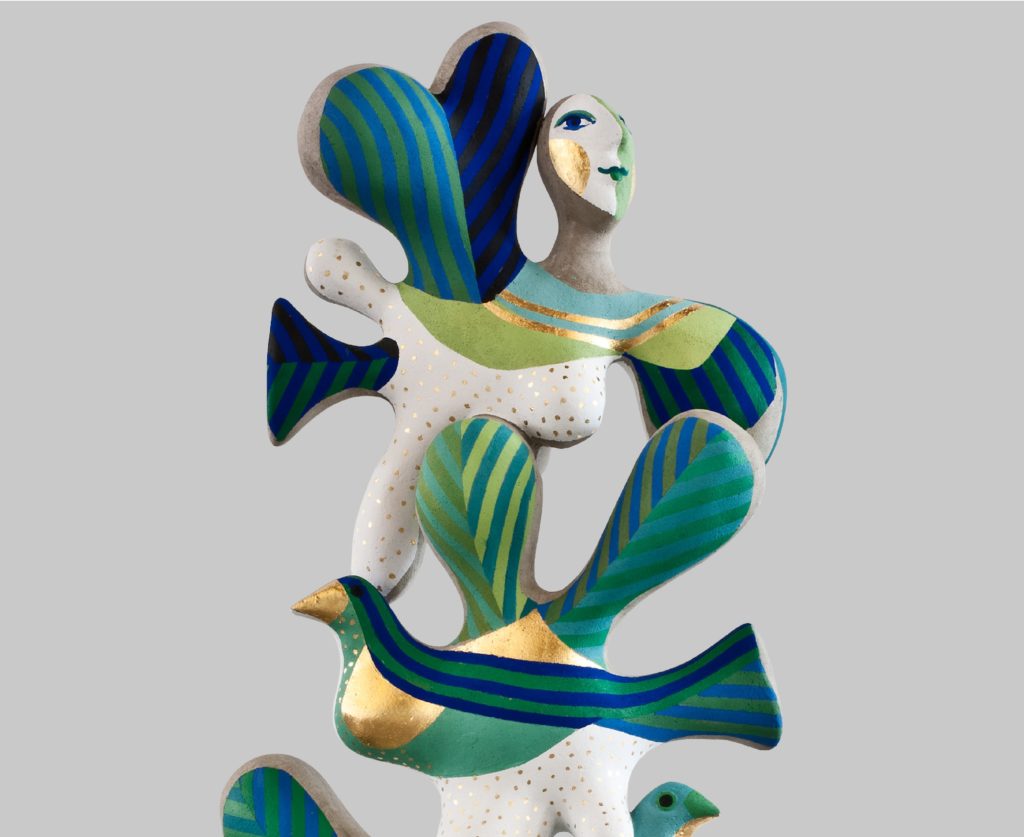 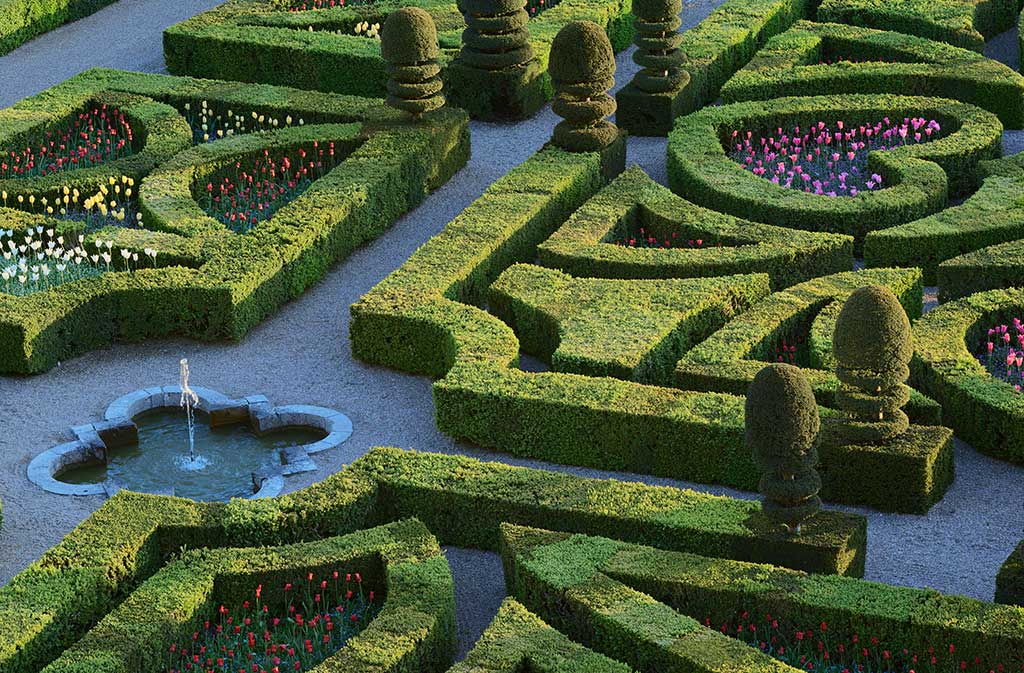 Villandry, garden of Magic
Frédéric Paillet
From August to October