In 2015 we commemorate the fifth centenary of the coronation of Francis I.
To mirror the events organised as part of the initiative “1515-2015, Francis I, the Renaissance in the Loire Valley”, and as a tribute to the king who appointed Jean Le Breton as finance minister and who visited Villandry in 1536, a new room will be inaugurated in April 2015: the Francis I room.
Located in the keep, this new visitor space will house a number of different historical and artistic exhibits from the Renaissance period, including a tapestry of the Field of the Cloth of Gold depicting the meeting between Francis I and his rival, Henry VIII of England. To complement the permanent exhibition, the Francis I room will host a temporary exhibition of other important pieces relating to Francis I, known as the Father and Restorer of Letters. In 2015, original comic strips of Francis I by Reynald Secher, Guy Lehideux and Serge Fino will be on display. 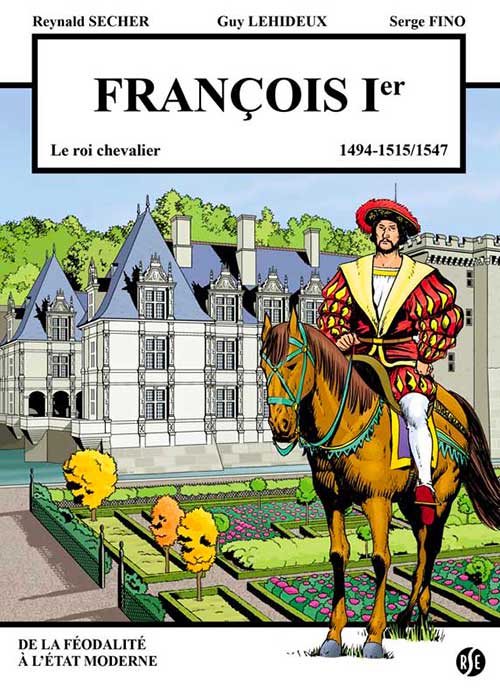 The Francis I room recalls Villandry's link with the Renaissance.

Copy of the bust of Francis I

View of the gardens from the windows of the Francis I room. 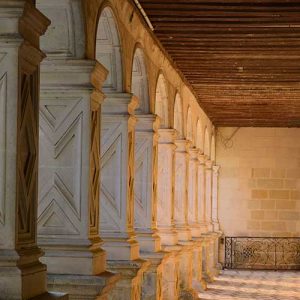 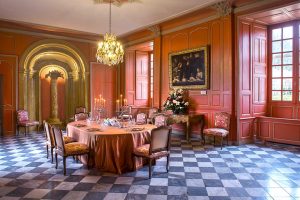 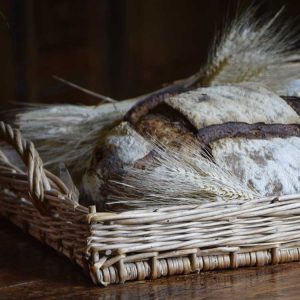 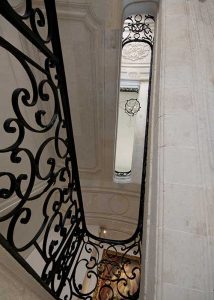 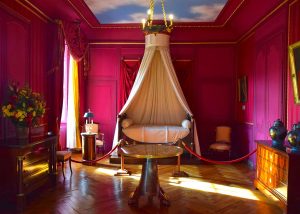 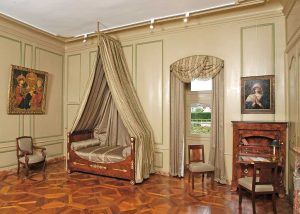 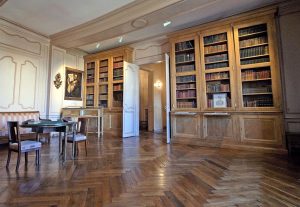 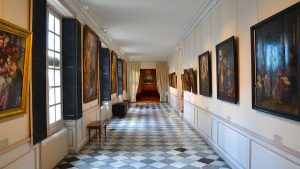 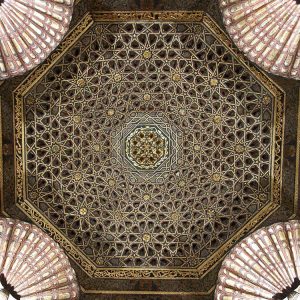 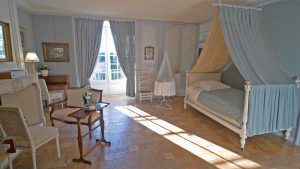 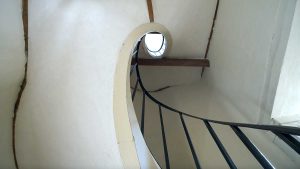 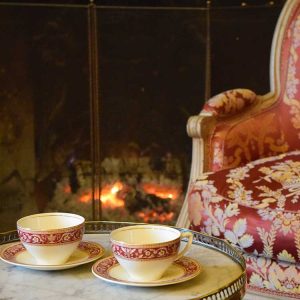 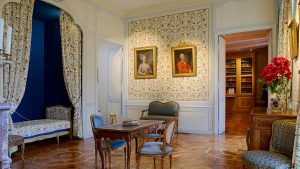